New contract for up to 16 LNG fueling stations

New contract for up to 16 LNG fueling stations

Cryonorm Systems BV, LIQVIS GmbH and LIQVIS France SAS have signed a contract for the call-off of up to 16 further skid-mounted public LNG Fueling stations. They will be erected in Germany and France by the Dutch company Cryonorm during the next years. Cryonorm has already build 12 LNG-fueling stations for LIQVIS between 2017 and 2021.

The new contract MERCURY II is an extension of the “MERCURY I” EPC Contract which was negotiated between the partners in 2018 and that already covered 16 LNG stations. With the extensions of the MERCURY I contract, Liqvis is clearly underlining its growth ambitions. By scaling up the national network of LNG Stations, the demand of especially long-haul transportation is addressed. Especially Bio-LNG is expected to become one of the most important fuels in the near future when it comes to sustainable transportation.

Piet Tel, Owner and CEO of CRYONORM Group: “We highly appreciate the good collaboration with Liqvis and proud to be awarded with the MERCURE II contract. Based on the operational feedback and open discussions between the teams, both companies contributed to the current station design offering highest availability and optimized design to fit several plots. These stations will further contribute to achieving the climate targets for heavy goods vehicles.”

Sebastian Gröblinghoff, Manging Director LIQVIS GmbH: “We are looking forward to continuing our business partnership with CRYONORM. Expanding the LNG fuelling station network across Europe requires the co-operation with a strong, reliable and competent equipment manufacturer. We are happy that with CRYONORM we have found such a partner that also shares our vision of driving the promotion of alternative fuels as well as the decarbonisation of heavy duty transport.”

Cryonorm Systems, based in The Netherlands, is a leading designer and supplier of Tailor Made Cryogenic Systems and vaporizers. The Cryonorm-LNG Fueling stations are developed to meet the high international standards as well as the applicable local regulations. The company employs engineers, production and services staff, having a long background in building LNG infrastructure projects, such as fueling stations and marine Fuel Gas Systems. Cryonorm history building cryogenic installations and vaporizers goes back to 1969. The in-house engineering and construction under direct supervision, allows us not only to deliver a high quality products, but this equally at a competitive price. After developing and installing more than 40 LNG fueling stations it was clear that the marked was looking for after sales site services, this is why in 2013 CryoTek Services was raised in the same group to handle all the on-site works, such as installation, commissioning, start-up and maintenance services. Recently CryoTek Services GmbH was established to cover after sales services in Germany.

Liqvis, a wholly owned subsidiary of Uniper SE, builds and operates an LNG infrastructure for heavy goods vehicles aimed at meeting current demand. Founded in 2015, Liqvis has been operating LNG filling stations in Germany since 2017. Steady expansion of this filling station infrastructure is planned for the next few years.

Uniper is a leading international energy company, has around 12,000 employees, and operates in more than 40 countries. The company plans for its power generation business in Europe to be carbon-neutral by 2035. Uniper’s roughly 35 GW of installed generation capacity make it one of the world‘s largest electricity producers. The company’s core activities include power generation in Europe and Russia as well as global energy trading and a broad gas portfolio, which makes Uniper one of Europe’s leading gas companies. In addition, Uniper is a reliable partner for communities, municipal utilities, and industrial enterprises for planning and implementing innovative, lower-carbon solutions on their decarbonization journey. Uniper is a hydrogen pioneer, is active worldwide along the entire hydrogen value chain, and is conducting projects to make hydrogen a mainstay of the energy supply.

The company is based in Düsseldorf and is currently Germany’s third-largest publicly listed energy supply company. Together with its main shareholder Fortum, Uniper is also Europe’s third-largest producer of zero-carbon energy.

This press release may contain forward-looking statements based on current assumptions and forecasts made by Uniper SE Management and other information currently available to Uniper. Various known and unknown risks, uncertainties and other factors could lead to material differences between the actual future results, financial situation, development or performance of the company and the estimates given here. Uniper SE does not intend, and does not assume any liability whatsoever, to update these forward-looking statements or to modify them to conform to future events or developments. 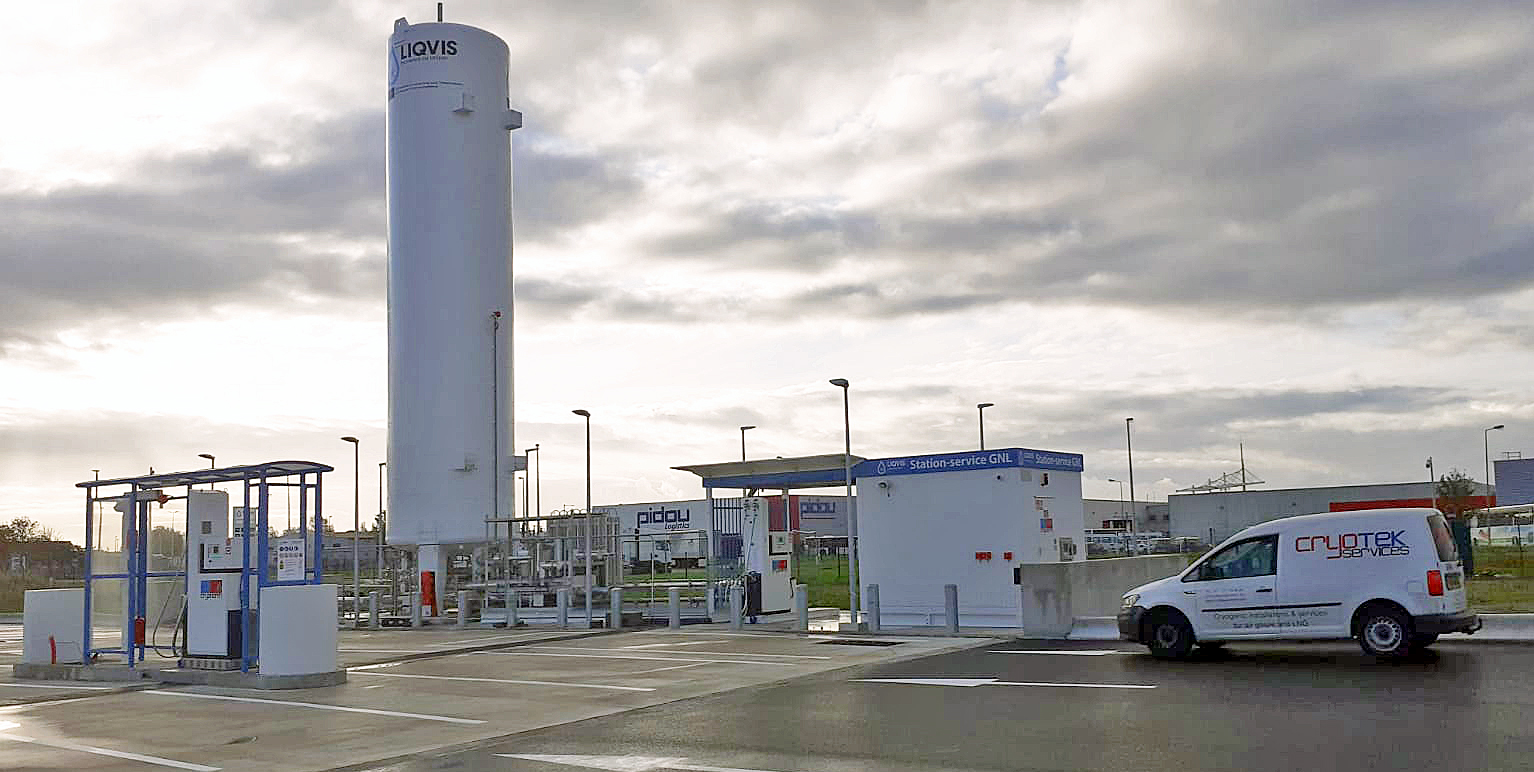